We have just learned that the legend of Irish off-road cycling, Richie Byrne, has passed away.  Richie had been battling cancer and had brought us on a journey with him through the struggles he had as he was brave enough to share those experiences on Facebook.  He has left behind a huge legacy going back to the very earliest days of the sport in Ireland.  His Epic Blast will long live in the memory.  From pushing on top athletes to taking out beginners for their first mountain bike spin, from competing locally and internationally, he had done it all.  We all wanted to get to know him, but that also meant he then knew who you were so there was no hiding from the banter he dished out on the microphone when commenting at races.  The “Godfather”.  RIP Richie.  Deepest condolences to his family. 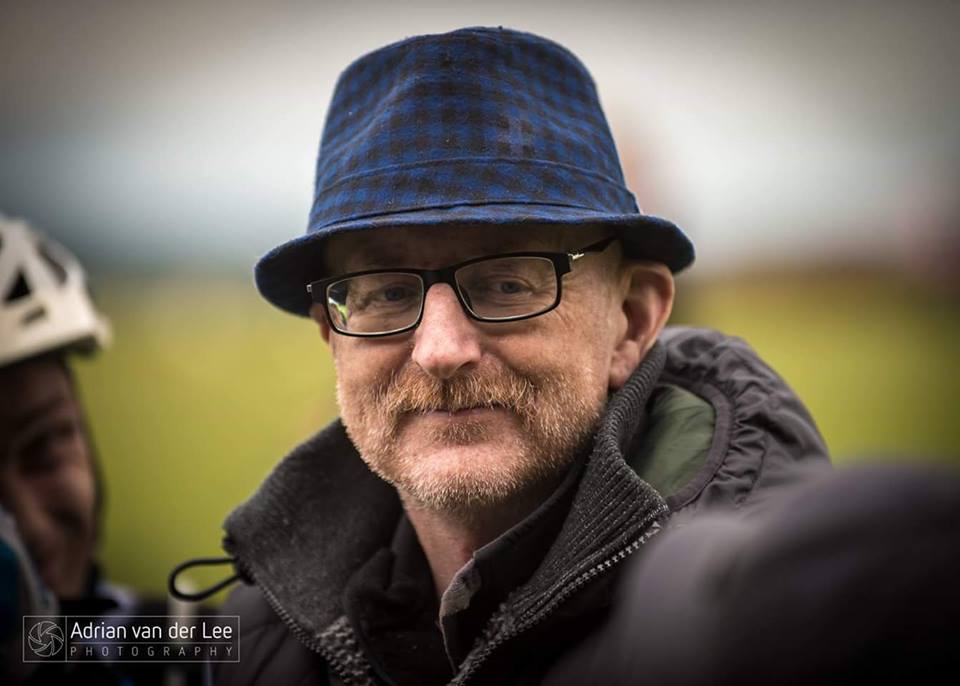 Photograph above provided with permission from Adrian.