2022 sees the launch of the National Cyclo-cross Series. This is a series of four events, one in each province of Ireland. 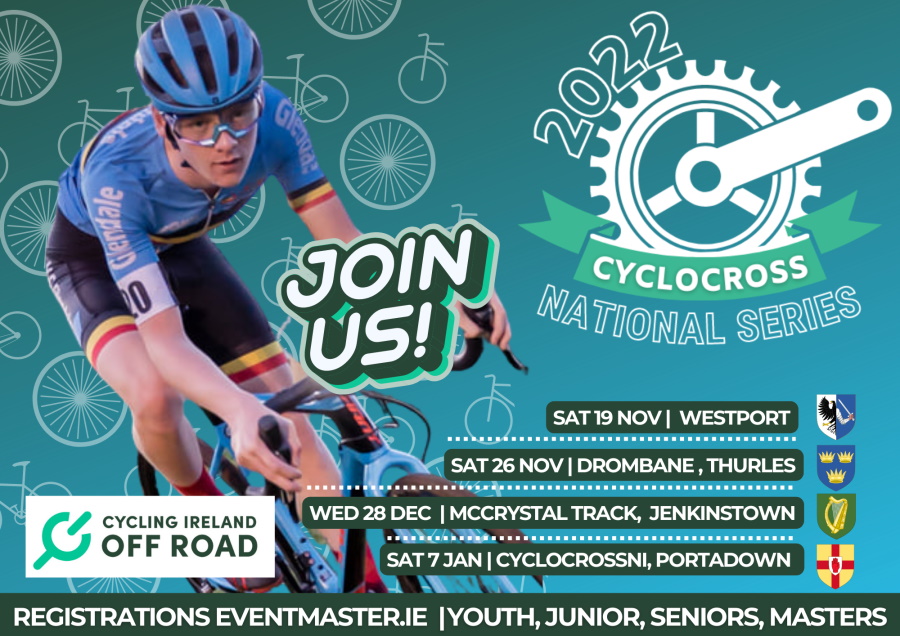 The dates for this year’s competition are shown in the table below.

For the national series, all 4 rounds will count. Riders in categories Under 14, Under 16, Women, Senior men, M40, M50 and M60s will be part of the series.
Within the Women’s race the sub category of Masters Women will be identified on the results. This should then match the current medal categories for the national championships.

Host clubs can have a Men’s B’ race as well as races for Under 6s, Under 8s, Under 10s and Under 12s. These won’t count towards the national series. 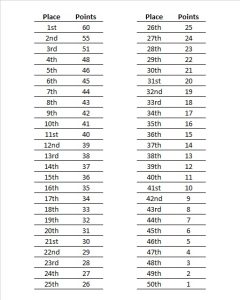 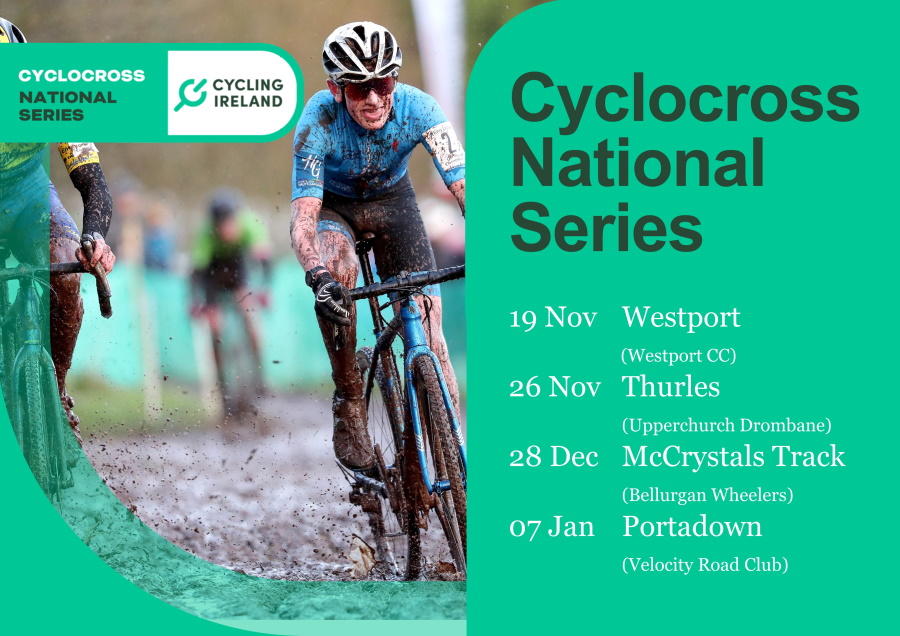