The Irish Off-road team headed to Lenzerheide in Switzerland to compete in the World Championships of both downhill and cross-country.  Both courses proved very tough.   With big crowds and super atmosphere this was truly a big occasion for the team.

In the downhill Junior riders Liam Wolfe and Cathal Fitzpatrick finished 39th and 54th respectively out of 57 finishers.  Among the Elite men Jacob Dickson was the highest placed at 29th with Jack Crowley and Conor Bate finishing 66th and 67th out of a field of 76 finishers.

In the cross-country Junior riders Thomas Creighton and Lee Harvey finished 69th and 91st out of 100 finishers in the 6 lap race.  Elite rider Gareth McKee finished 83/84 in the blistering quick 8 lap race which was won again by Swiss rider Nino Schurter.

A big thanks to Team Managers Mark Dickson and Simon Curry and to all the Irish fans who travelled over to watch the riders compete. 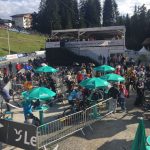 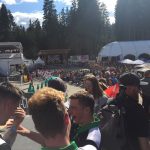 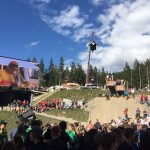 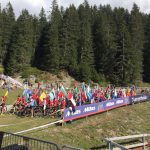 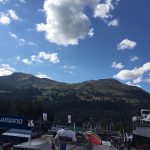 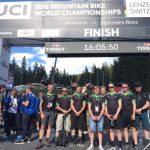 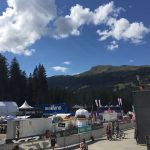 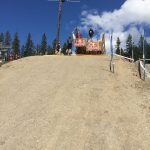 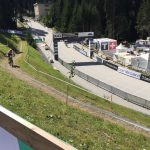 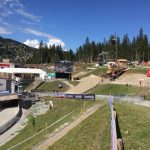 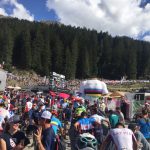